A study done for the ladies to answer some questions about female sexual function, before and after hip replacement 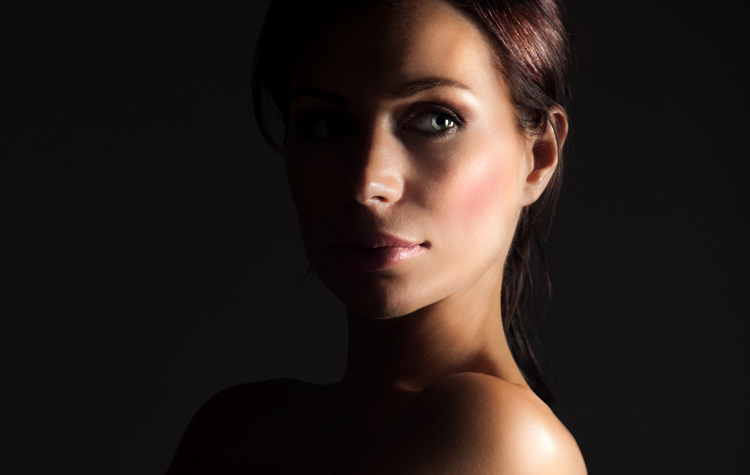 This is a topic many of you don’t want to ask about at consultation, because you may feel uncomfortable, and that’s fair enough. It may also not be high on your list of concerns at your first consultation if you’re dealing with considerable pain which goes with the most basic task of walking. Doctors are also often not good at talking about it and have no real information to give to patients on the subject anyway. Whatever the case may be, this is a good place for us tell you what we have found from our own research.

The reason we did this study, is because over the years women have mentioned difficulties with sex before they had their hip replacement. Our own literature search showed that there has been little research done which has specifically looked at this topic.

We studied our female patients under 55 years of age. Patients were give pre- and post-operative questionnaires, which were completely confidential and anonymous. The questions we asked related to frequency of sexual activity, importance of sex and reasons for being able or unable to have sex.

Now, you may ask, what about the men?

Well, it is a documented phenomenon (in psychological studies) that men tend to overestimate their sexual prowess and frequency when asked about it, so the information we would gather with the same questionnaire, is unlikely to be reliable.