Do people with a high BMI get good results from hip replacement surgery? What the research tells us. 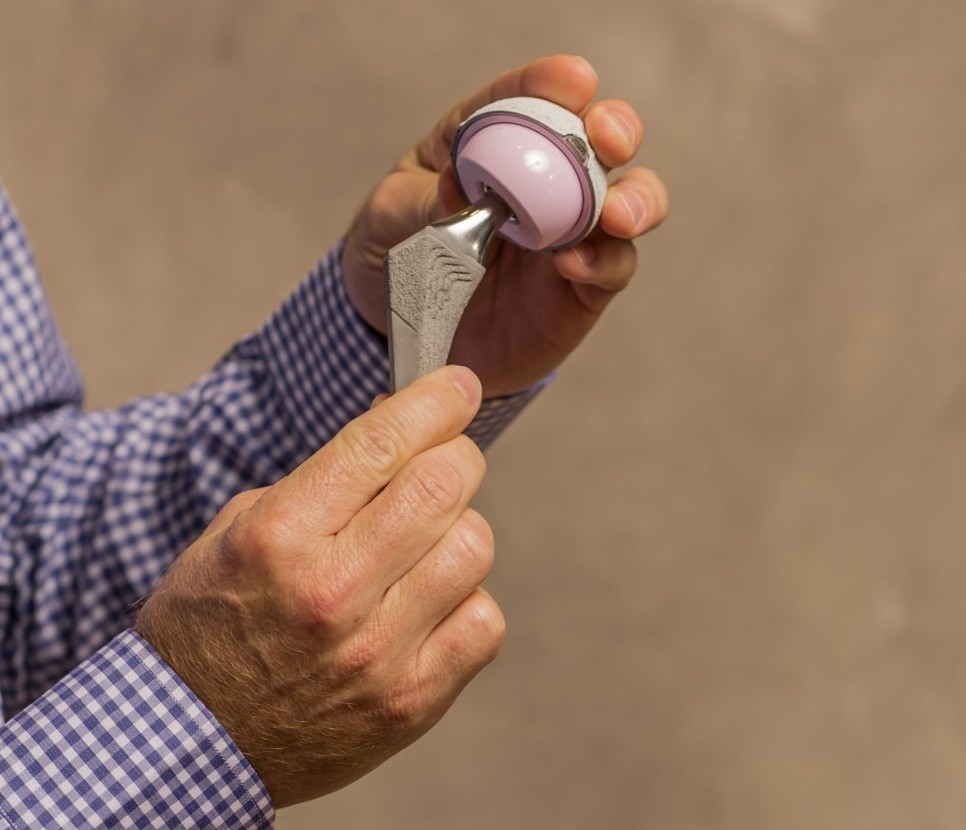 It has been understood for some time, that obesity increases an individual’s likelihood of suffering from arthritis. To put it in simply, a person with a BMI of 30 or more, is twice as likely to suffer from hip arthritis than someone who has a BMI under 30.

Given the worldwide obesity epidemic, there is a great deal of discussion around the topic of obesity and hip replacement. In the UK, some of the trusts of the NHS are denying hip replacement to individuals with a BMI over 35.

For people with a BMI of 30+, the questions to be answered in this study were:

A study of patients from the Specialist Orthopaedic Group practice group in Sydney Australia, looked at hip functionality, post-operative complications and patient satisfaction.

A matched cohort study was done, which means 82 obese patients were matched up with those who were not obese, but were of the same age (+/- 2yrs), gender, had same diagnosis/reason for having surgery, same type of hip replacement, were operated on the same side (left or right) and had the same surgeon perform their surgery.

Patients hip functionality improved by the same margin as the slimmer group. 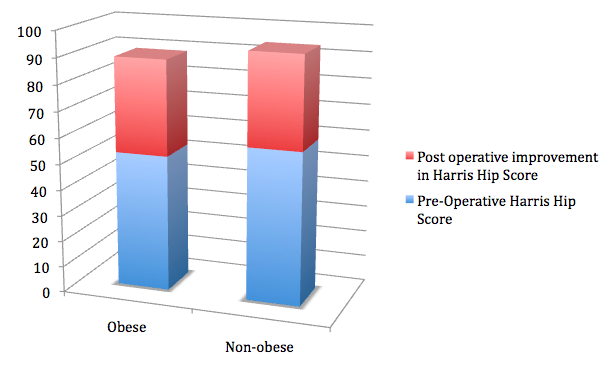 Hip replacement is successful in people with high BMI

No increased risk of post-operative complications

There is a widely held view among medical professionals (including Professor Walter), that obese patients must be managed more carefully post-operatively, because they are more likely to suffer from complications due to their obesity. However, this particular study showed there was no statistically noticeable difference in post-operative complications between the two groups we studied.

And a final word from Professor Walter on the matter. “There are many good reasons to lose weight, including reducing the risk of getting hip arthritis in the first place, and reducing the pain from early arthritis. However once a large person has moderate to advanced hip arthritis, this study shows clearly that hip replacement is a successful procedure with good results”.